The New-Jersey-born forward Giuseppe Rossi is currently in advanced talks with the MLS giants LA Galaxy.

The 32-year-old former Manchester United, Villarreal and Fiorentina star has been without a club since July 2018 when his contract with Serie A side Genoa expired. He has been training with Manchester United since, keeping his fitness levels up.

Once an exciting talent, Rossi endured an injury-laden career which prevented him from reaching his true potential wherever he went.

He would constantly struggle for consistency while the recurrent knee issues would cast doubts over his fitness.

The latest reports coming from La Gazzetta dello Sport claim that Rossi is nearing an agreement with LA Galaxy where he would join a former Manchester United superstar Zlatan Ibrahimovic. 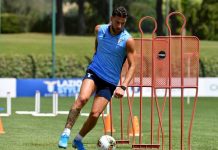 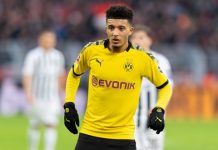