Tottenham left back Danny Rose has been heavily linked with a move away from the North London side and both Manchester clubs are said to be interested in acquiring the Englishman’s services. However if Rose decides that he looks better in red then Mauricio Pochettino will look to broker a swap deal for United left back Luke Shaw, according to the Guardian.

Rose hasn’t featured for Spurs for ten months due to a knee injury and Wales international Ben Davies has flourished in his absence. There is no doubting Rose’s ability but with Davies in such fine form the England left back will need to find regular game time in preparation for the 2018 World Cup. With both Manchester clubs interested in him Rose is spoiled for choice, but the preferred location from Spurs’ point of view is Manchester United.

A move to the red side of Manchester would open up the possibility of a swap deal involving out of favour left back Luke Shaw. Jose Mourinho has never been Shaw’s biggest fan and Pochettino was the manager who gave the left back his first real chance at Southampton. This could be a beneficial deal for both clubs and also both players as Rose could establish consistent game time while Shaw could feel more appreciated by his manager. 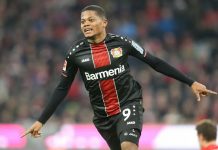 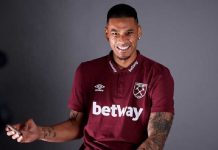 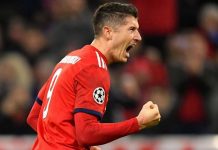 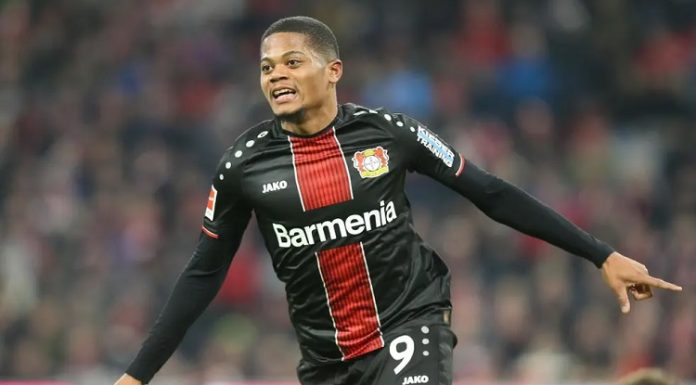 Chelsea closing in on Jules Kounde

Matt Ryan can leave if he wants – Brighton boss Graham...